Does the benefits of magnetic therapy work on my pet dog as well? 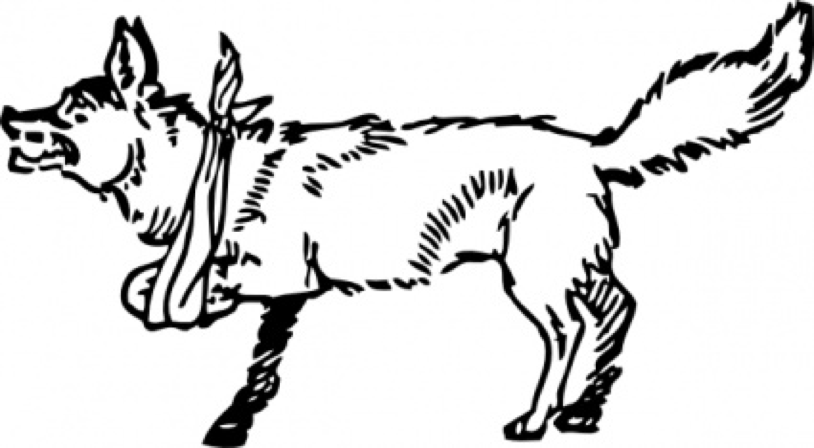 Aside from human application, recently Magnetic Therapy have been used on our canine counterparts as well. Similarly, they have seen promising results which are both straightforward and most importantly safe to administer. Instead of being utilized as a standalone form of treatment, Magnetic Therapy have also been used together with other treatments such as medications, surgery operations and even water based hydrotherapy sessions.

The use of such magnetic therapy on animals such as dogs may seem a bit out of place, but it may not sound as far fetched as it seems. This is considering that every living body has cells which have their own natural magnetic field that can be affected by that of Earth’s.

Research has been conducted by NASA whereby rats were observed in space. Results showed that they were Similar observations were made for human astronauts, where they encountered low calcium levels post flight.

It has also been theorized that recent spout of illnesses have been attributed to that of the weakening of Earth’s own magnetic field.

Having said that, how is magnetic therapy implemented for our canine counterparts? Similarly, magnets have been observed to be able to kick start the body’s natural ability to recover. By targeting the affected region, swelling is reduced thus returning the blood flow and circulation to normal. This would allow more of the essential minerals and nutrients to be readily available to stimulate recovery.

This can be further analysed through the healing of fractures. Magnets would be utilized to promote the build up of calcium based ions towards the fracture region. This would allow the fracture to heal itself through the calluses that would be stimulated to form around the clotting of blood in the area.

A positive increase in the rate of healing have been seen in the X-rays taken of such injuries in canines, which can also be utilized for that of the softer tissues. 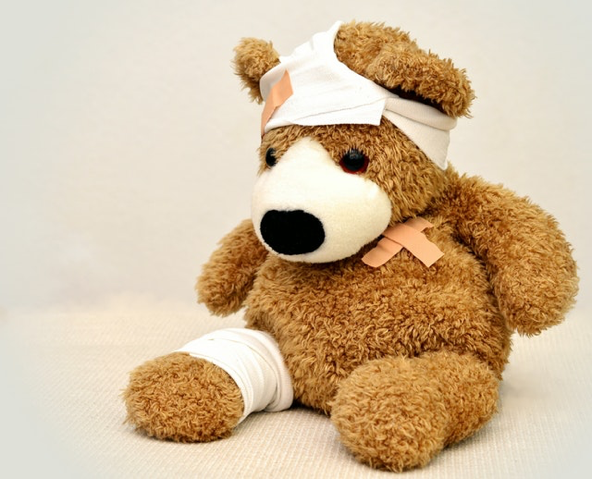 Towards the other end of the spectrum, the reviving of the flow of natural energy throughout the body would boost metabolism and its recovery efforts. This is not too dissimilar to that of the concept of acupuncture.

As mentioned, magnetic therapy have been regularly utilized to facilitate the recovery of injuries such as fractures, sprains, to even organ or vertebral disorders.

Regarding the larger breeds of canines, this can also be a potential avenue for healing as it has been seen to also remedy issues such as the occasional hobbling or limping due to their initial growth spurts. However, much more research and studies have to be carried out to prove this connection despite the clear indication of positive results thus far.

However, as positive as the results for magnet based therapies for our canine counterparts, great attention has to be paid to certain ailments or conditions that would not suit it. Certain conditions such as the presence of cancers or their growths, severe injuries or even when they are pregnant.

It is also crucial to note that those dogs who sport their own pacemakers should not be recommended for this therapy. Even the owners themselves who have them should not be nearby while the magnetic treatment is being performed on their canine counter parts. Failure to adhere to this may have drastic consequences due to the electrical components present in the pacemakers devices.