Magnet based therapy is now being accepted in the medical industry

The use of magnets for medical purposes have stretched way back in history. So far as to say that even in ancient Egypt, Cleopatra have donned a form of magnetic stone as part of her jewellery in an effort to maintain her youthful looks and slow down the effects of her age. 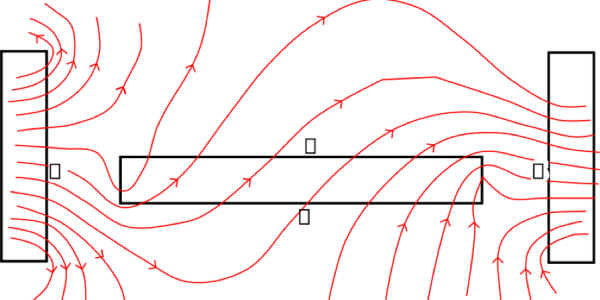 Magnets have been utilized as an unorthodox form of treatment throughout human history, even with other methods such as acupuncture and other herb based treatments. With that, magnets being used for medical purposes have become a billion dollar industry around the world.

However despite their popularity, magnets have still met doubts from medical healthcare professionals. Associate Professor in Orthodontics at Columbia University’s School of Dental and Oral Surgery, Abraham Blechman admits that the medical professionals have been sceptical about the use of magnets in their treatments.

This is seen where recently, magnet based therapies and treatments have been pushed by dubious distributors as being an all encompassing remedy to various conditions and health issues. This was quickly doubled down upon by authorities such as the Federal Trade Commission, where shady organizations have falsely declared the magical healing properties of the magnets. Some have even claimed that these magnets are able to treat conditions such as Cancer, AIDS and other illnesses.

But with recent years, with sufficient scientific proof and backing, it has slowly been recognized as a legitimate form of medical treatment. Blechman himself, have used various forms of magnets in his own medical practice.

These magnets have been used successfully in dental procedures that involved the shifting of teeth and promoting their bone growth and development. Blechman have also commented how his own colleagues within Columbia medical school have attempted to utilize magnets for means such as alleviating pain in patients who have had coronary artery bypass procedures.

Studies and research have led to further discoveries that proves the effectiveness of magnets for certain treatments. The use of magnets or electromagnets has been found to have properties that can alleviate pain and stimulate wound recovery.

An upcoming treatment method called transcranial magnetic stimulation has found a breakthrough in the treating of depression.

This procedure revolves around the use of a magnetic field generated through a coil. By placing this coil upon the patient’s forehead, the brain can benefit from a small electric current that flows through the coil. For patients diagnosed with depression, the left prefrontal cortex region of the brain is said to be subdued. This is where magnetic stimulation can be used as a remedy.

It has been readily compared to other similar treatment procedures such as Electroconvulsive therapy (ECT) which would require electric currents to be administered straight to the patient’s brain. The use of transcranial magnetic stimulation (TMS) have proved to be much more beneficial without the potential side effects that ECT has despite is effectiveness.

TMS makes do without a potential bout of short term memory loss or temporarily affecting the patient’s cognitive capacity. Its whole premise has been predicted to stimulate the more sluggish nerve cells in that region of the brain.

This has been further backed by Professor David Avery of University of Washington Medical School in Seattle, an expert in psychiatry and behavioural sciences. He commented that through the use of TMS, it has proved to be even largely better as compared to traditionally prescribed anti depressant medications.

He has planned to further prove this through more extensive studies which would include a bigger sample size of 85 subjects as compared to the previously recorded of a few dozen. 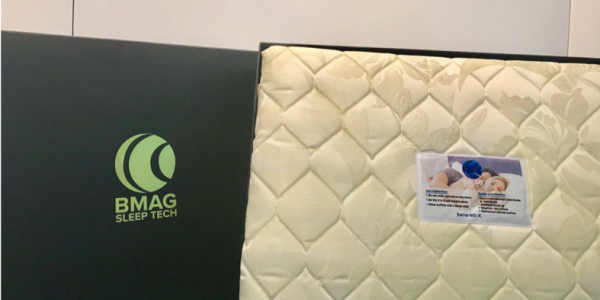 A significant study conducted by researchers at the University of Virginia includes magnetic mattress pads not too dissimilar to those from BioGlobe’s own line of BMag products. This study took subjects who had a condition called fibromyalgia, which causes the person to suffer chronically painful muscles and tissues. The use of magnetic mattress pads was effective in relieving them of these symptoms after repeated use over a period of 6 months. This also one of the many benefits BioGlobe’s BMag can offer to consumers that suffer from discomfort in their bodies.

Magnet based therapy can also be applied in other ways for instance through insoles that are worn by the patients. This method can help alleviate the discomfort from the condition called peripheral neuropathy, which is felt by diabetic patients. After this form of magnetic therapy has been utilized, most of the patients do experience significantly less numbness or tingling sensation in their feet.

Blechman has also stressed that the magnets being used for these medical treatments do vary from case to case. The results may not be identical to what it was first made out to be.

However, most of the effects of the said magnetic treatments are highly similar in terms of their ability to curb the discomfort felt by the patient.

This is shown in an example by Nancy Russell, who have used magnets over the years to treat her tendonitis. Where in this case the Magnetic wrap variants were effectively used to treat and speed up the recovery process. This shows the overall increase in acceptance of magnetic therapy or treatments for various ailments throughout the medical industry where consumers have reaped its benefits despite its initial scepticism.