In the medical industry, there are settled medical treatments for ailments once the diagnosis has been made. For instance, for a person suffering fatigue, the appropriate remedy is the introduction of iron and vitamins. However, there might be instances where the said remedy might not be sufficient. This is where the use of magnets as a form of medical treatment can be introduced.

The following would be certain case studies which show how an unorthodox use of magnets can actually be beneficial in treating certain ailments. 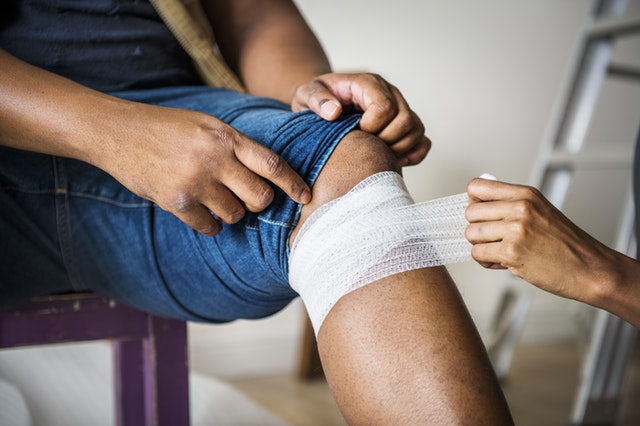 A patient was diagnosed with Cancer aged 41. A doctor himself, he acknowledges how chemotherapy might not be entirely successful in curbing the effects of the disease. He then decided to introduce Magnetic Therapy as a supplement. He began the use of a magnetic mattress and seat paddings in his home and workspaces and even wearing a magnet of a considerable size near his lower spine. 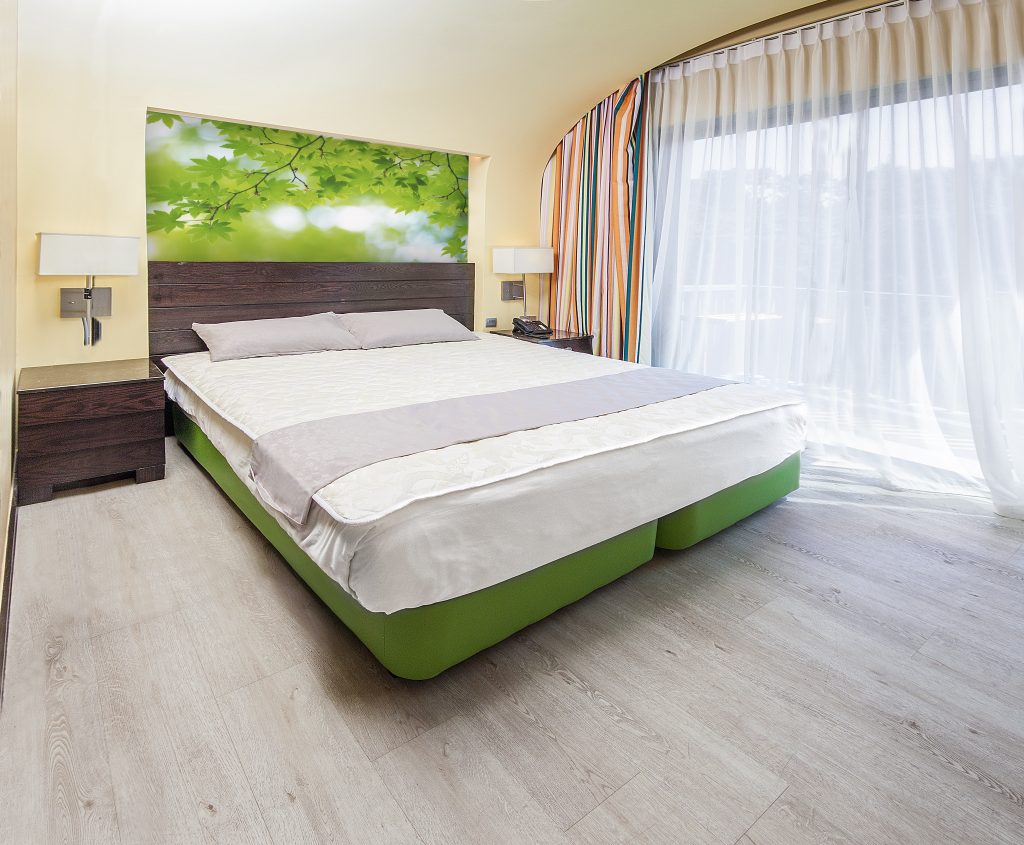 The mattress paddings use are not unlike those from BioGlobe’s BMag line of products. They support the body’s ability for natural healing. BMag also induces better absorption of oxygen & minerals in the bloodstream; increasing cellular oxygen.

This method worked considerably as the effects of the chemotherapy were stifled over the following few months, where he eventually defeated the disease over time.

For a condition that causes considerable pain in a person’s joints, a patient was brought in for examination for just that in her knee. The attending doctor attempted to remedy this by getting her to wear a small magnet around the affected area. After leaving her to get dressed after the examination, no less than a few minutes later the patient felt the pain diminish from her knee and could bend it without much effort.

The arthritis was not completely cured, but this proves the use of magnets can be a good method of subsiding the pain felt.

A patient suffered from a broken rib after a fall and was prescribed painkillers to ease the pain felt. However, the drug was ineffective and had several other effects on him as well. The same doctor who treated the patient that suffered from arthritis advised him similarly to use a magnet on the affected area.

Upon usage of the magnet, the pain has noted to slowly dissipate to provide some relief. Despite the rib still being broken, the patient was able to be taken off the painkillers that brought him complications.

Subsequently, when he did so happen to injure another couple of ribs, he made sure to follow through and use the same magnetic treatments to ease his discomfort.

Even for superficial injuries such as a spider bite can be treated through magnetic therapy. A victim of a brown recluse spider was suffering from excruciating pain after a bite left him with an ulcer measuring an inch on his leg.

The attending doctor decided to attach a magnet over the wound to allow it to heal. With time, the pain decreased and the wound eventually healed.

Another case included a boy having swollen eye, unfortunately at the receiving end of a baseball. The impact caused his eyelids to swell, which refused to subside despite the application of ice.

His doctor proposed to use a small magnet to be used on the affected area. Sure enough, the swelling subsided considerably by the next day.

Doctors around the world have also become more receptive to the use of magnet therapy. Even for their own ailments.

A doctor who was complaining of a sore shoulder bugging her for the past few months decided to try something different to curb the pain. This was after attending a Magnetic Field Therapy lecture that lead her to use a magnet on herself.

Upon usage of the magnet, she felt considerably better with almost all of the pain gone by the next morning.

Even stubborn pains that refused to go away have been successfully treated by magnets. Another doctor who felt pain in her knee was looking for different treatment methods having been through several drugs and therapies. Once she used her first magnet, the difference felt encouraged her to use more to better cope with her discomfort.

Sometimes, fatigue sets in and no matter how much rest or sleep you seem to get it does not seem to go away. When the doctors have tried all the assessments possible, they would often simply label it as depression.

While some are receptive to the anti depressant therapies being administered, others don’t as well. However, in the case of a patient who use magnetic shoe insoles, her energy perked up considerably after use. This even allowed her to return to her active lifestyle and picked up karate once again.